Links to some of the major MEAs (multilateral environmental agreements) are listed at right.

The following books serve as introductory works to treaties:

The following are electronic guides to researching treaties:

Treaties in Force (TIF) lists U.S. treaties and agreements still in force, organized by country and subject.  TIF is published annually and is available on the U.S. State Department's website. References to the texts of the treaties are also listed, if available.  U.S. treaties first appear as a single document with a Treaties and Other International Acts Series (T.I.A.S) number. They are then compiled in United States Treaties and Other International Agreements (U.S.T.). Both of the aforementioned publications are no longer published in print, and they are available in PDF format in HeinOnline's Treaties and Agreements Library. Westlaw and LexisNexis also contain U.S. treaties and agreements, and the U.S. State Department's website also provides access to T.I.A.S. from 1981 to 2020. U.S. treaties from 1776-1949 are available in digitized format via the Law Library of Congress website. For more in-depth information on researching U.S. treaties, see one of the research guides listed above. 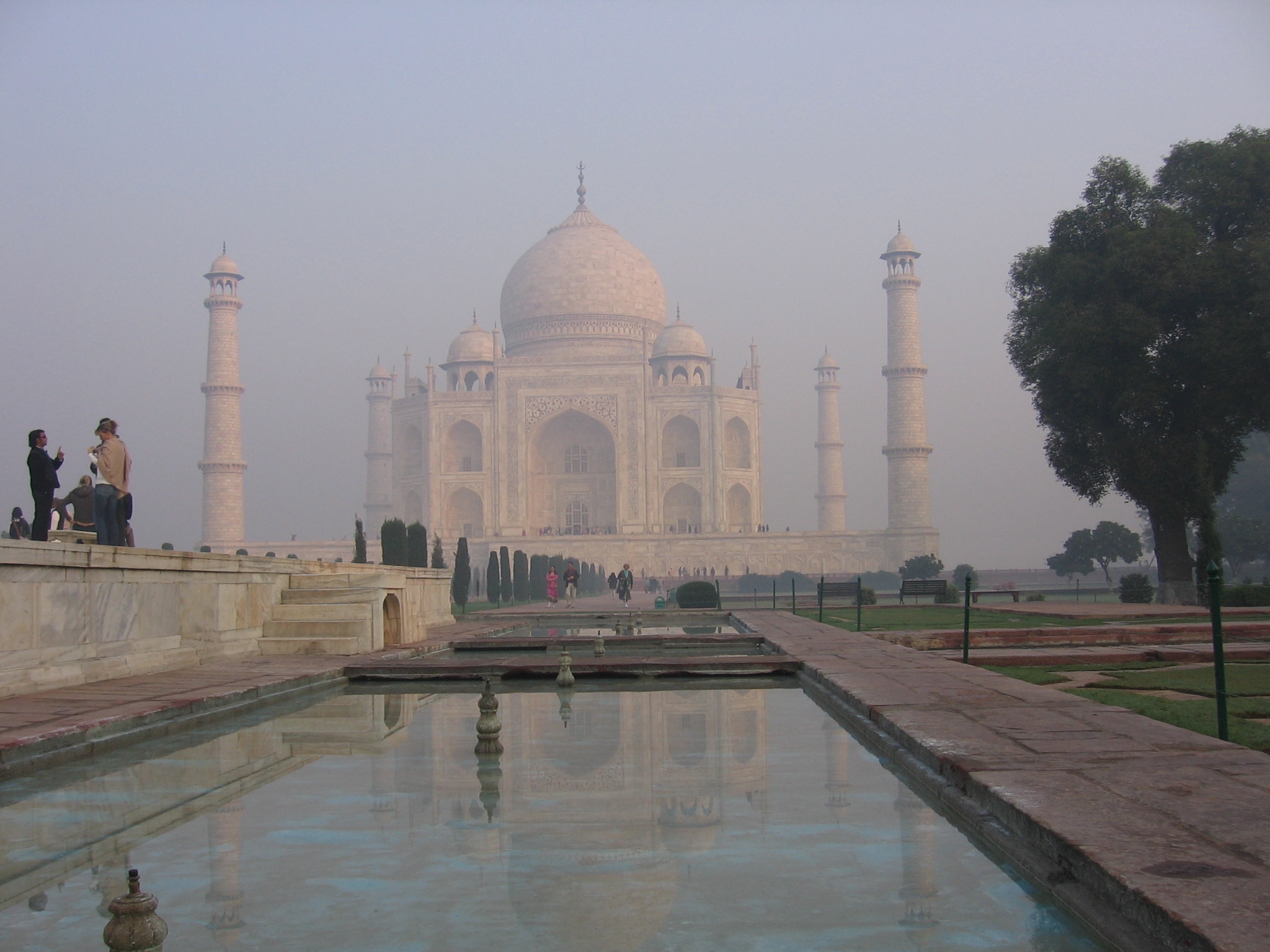 The UN Treaty Series (U.N.T.S.) is a collection of treaties and other international agreements, published since 1946, per Article 102 of the UN Charter.  U.N.T.S. is available in electronic format (PDF). Click on "Advanced Search," then "Search For" treaty, and then filter by volume number.