This guide is intended for students who will be working at law firms over the summer. It is similar and related to the Experiential Learning Resources Guide which focuses more on externships and clerkships.

These videos provide important background on researching federal statutes. Mouse over each link for a fuller decription of its contents.

Each state has its own constitution. Most states reprint their constitution in the first volume of the statute set for that state, usually with annotations to court cases interpreting the constitutional provisions.

The statutes are arranged by title and section numbers. For example, if you have the cite “42 U.S.C. §211,” this means that you will find the text of the statute at title 42, section 211 in each of the United States Code, USCA, or USCS. The titles are arranged numerically within the volumes of each set.

There are two primary ways to find a statute:

Laws passed within the current year may not appear in any of the sources already mentioned. For the most recent laws, consult one of the following resources: USCA– Statutory Supplements, at the end of the USCA set, or USCS – Advance Service, at the end of the USCS set. United States Code Congressional and Administrative News also publishes laws in the order in which Congress passes them each year. Each of them contains a list of laws by name in the front of each volume, and a subject index at the back.

All three versions are arranged by subject, with chapters and acts arranged numerically under nine unnumbered topic headings. The numbering arrangement is designed to provide each statute with a unique and unambiguous identifier. A complete citation contains a chapter, act and section identifier. The citation “755 ILCS 5/1–1,” for example, refers to Chapter 755 (Estates), Act 5 (Probate Act of 1975), Section 5/1–1.  Again, as is the case with the federal statutes, all three sets conform in their numbering system, so that a citation to one is always a citation to the others.

As is the case with the federal statutes, the primary way to find a statute is by subject – the last several volumes of each set contain a detailed alphabetical subject index to the statutes. The relevant subject heading will refer you to the ILCS chapter, act and section which covers your specific topic. In addition, the West’s Smith–Hurd version does contain a popular name index in the last volume of the index, and Shepard’s Acts and Cases by Popular Name, Federal and State, does include Illinois citations.

If you need to compare laws from various states on the same subject, there are several helpful sources. A five volume set titled, Subject Compilations of State Laws, lists articles and books comparing the laws of various states. Shepard’s Acts and Cases by Popular Name, Federal and State, allows access to laws in all states with the same popular name.  The last volumes of the Martindale-Hubbell Law Directory contains short summaries of the laws of all fifty states, as well as selected foreign countries. Uniform Laws Annotated provides state-by-state citations to the various uniform laws (such as the Uniform Commercial Code) promulgated by the National Conference of Commissioners on Uniform State Laws, as adopted by various jurisdictions. 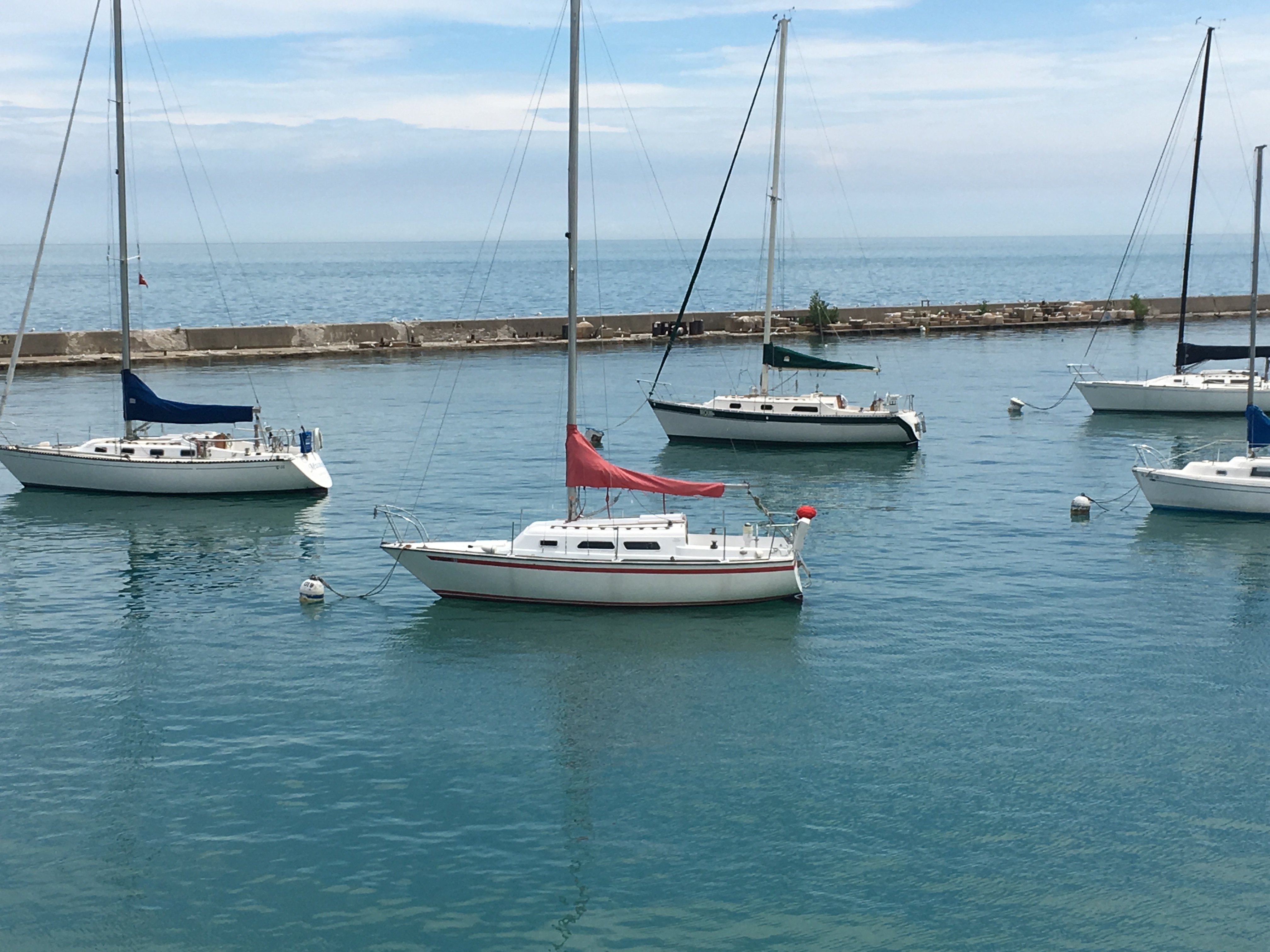