The Republic of Cuba is located 90 miles south of Key West, Florida.  Starting with the 1959 Revolution, led by Fidel Castro Ruz, the island has been governed under the rubric of socialist ideology. Miguel Díaz-Canel Bermúdez is the President of the Republic. Raúl Castro stepped down from his role as the First Secretary of the Central Committee of the Communist Party of Cuba (Partido Comunista de Cuba) (PCC) in April 2021, and Miguel Díaz-Canel now holds that position.

Cuba was a Spanish colony until 1898 (when Spain lost Cuba, Puerto Rico, Guam, and the Philippines in the Spanish-American War). Its legal system still retains civil law attributes, as it is code-based. The system also reflects socialist law influences, although it is not generally classified as a socialist legal system.  A public referendum on a new constitution was held on February 24, 2019, which passed; the new document went into effect on April 10, 2019.

Overall, locating and then interpreting sources of Cuban law can be extremely challenging, particularly for non-Spanish-speaking researchers.  Keep in mind that, when approaching a question related to Cuban law (or foreign law generally), it is often advantageous to start with a secondary source.  Unfortunately, there are very few treatises or guides available in English related to Cuban law. 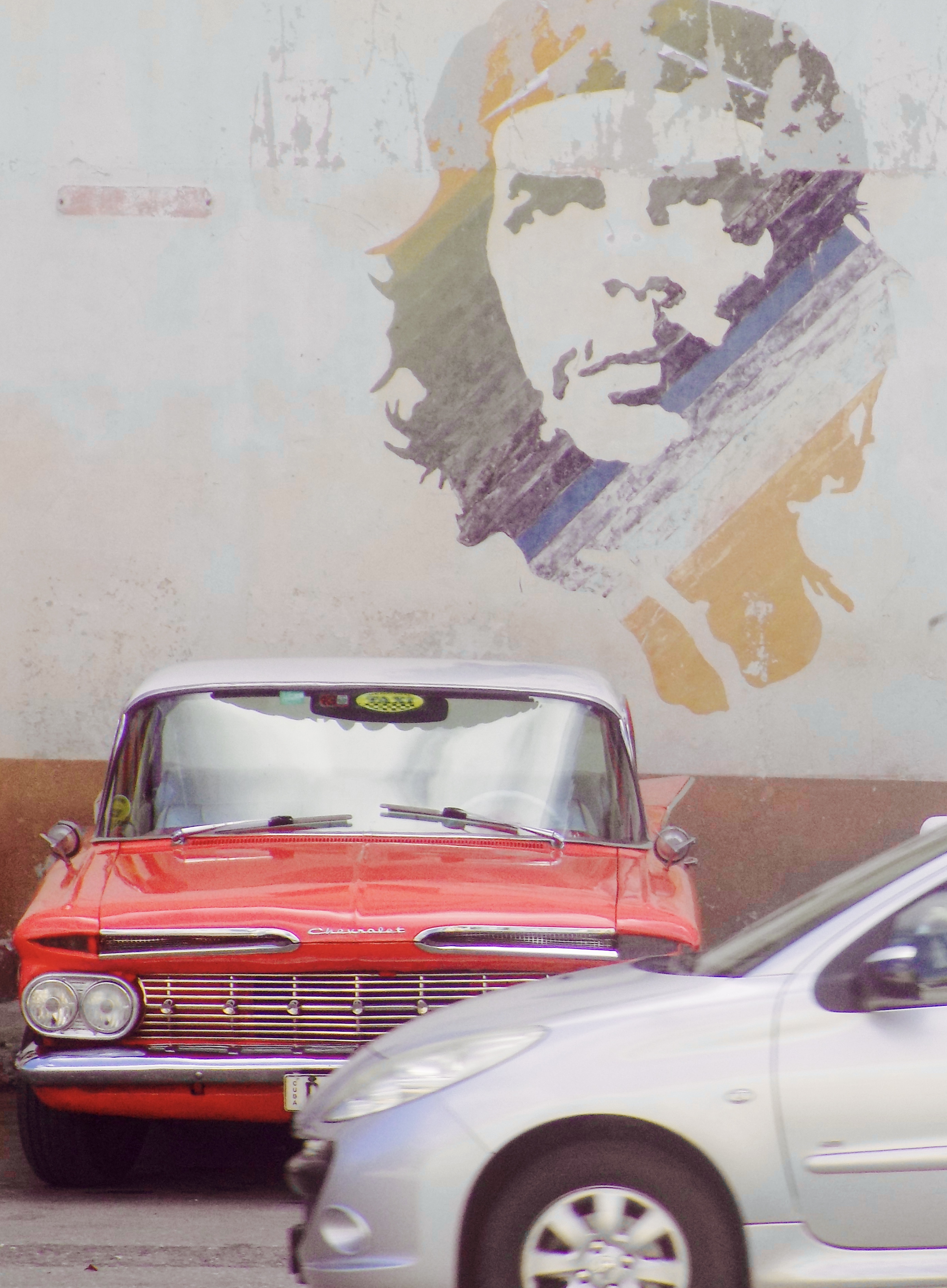 Other LibGuides On Cuba

An excellent introduction to civil law systems is available via the link listed below. Other books on civil law may be located using the LUC Libraries' online catalog (see the "Books" tab for more info).

The Steven J. Green School of International & Public Affairs at Florida International University (Miami) published the results of a survey it conducted on Cuban-Americans' attitudes towards the current U.S. policy in Cuba.

English translations of Cuban legal materials are few in number. Such translations are primarily available for commercial-related laws. 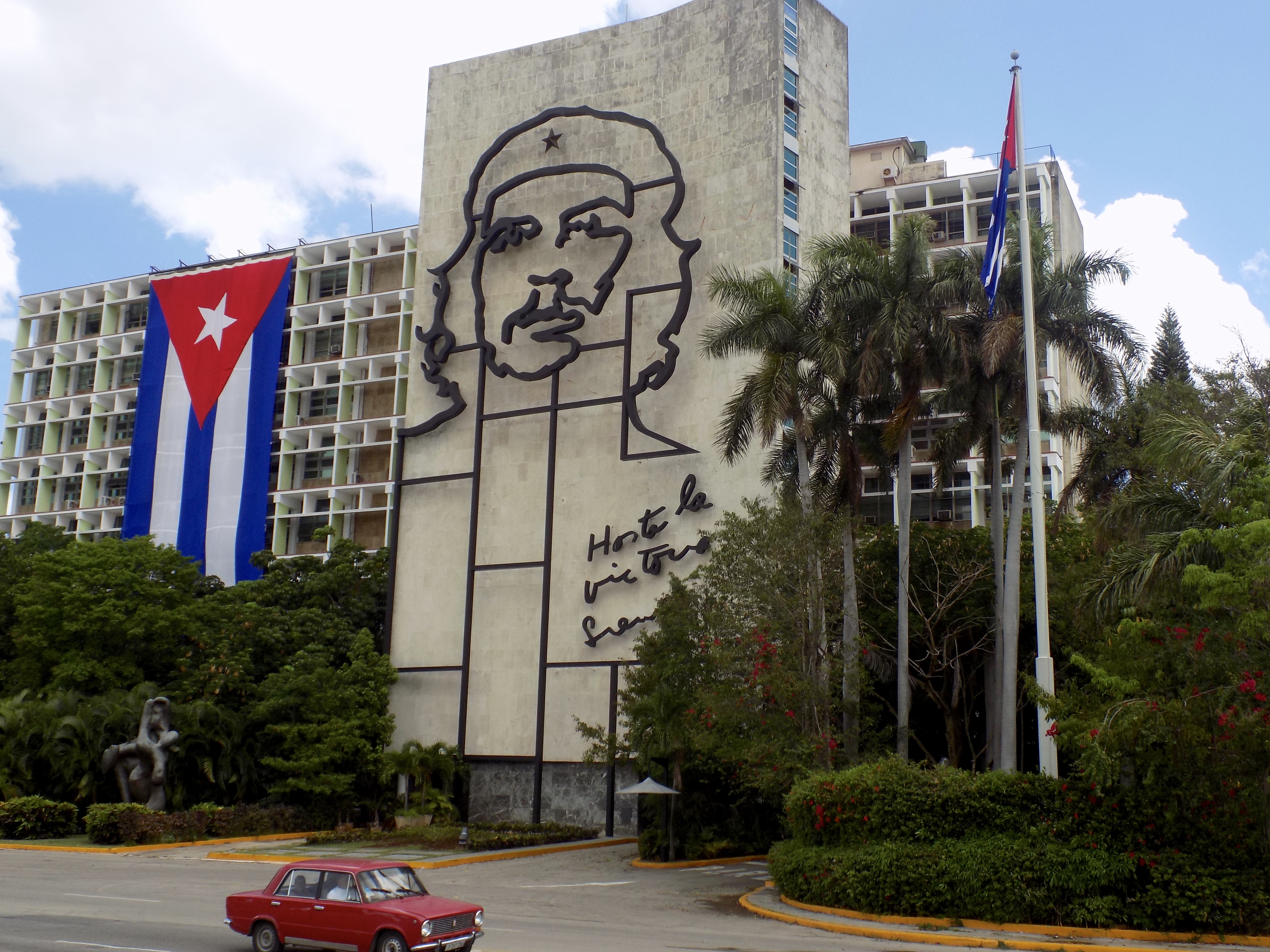 The following is a general introduction to Cuban legal research, available on the GlobaLex platform.  See also the "Databases" tab for information on several commercial databases that provide introductions and descriptions of Cuban law and legal resources.

The 2019 Constitution changed the nation's government structure. The National Assembly of People's Power (Asamblea Nacional del Poder Popular) (ANPP) website provides descriptions of the various government institutions in Spanish, as well as a chart of the Cuban government.

The Cuban judiciary includes the People's Supreme Court (Tribunal Supremo Popular) (TSP), and provincial and municipal courts, as well as a separate system of military courts. Although the Communist Party of Cuba (Partido Comunista de Cuba) (PCC) s not officially part of the Cuban government, it drives and contours domestic policy. 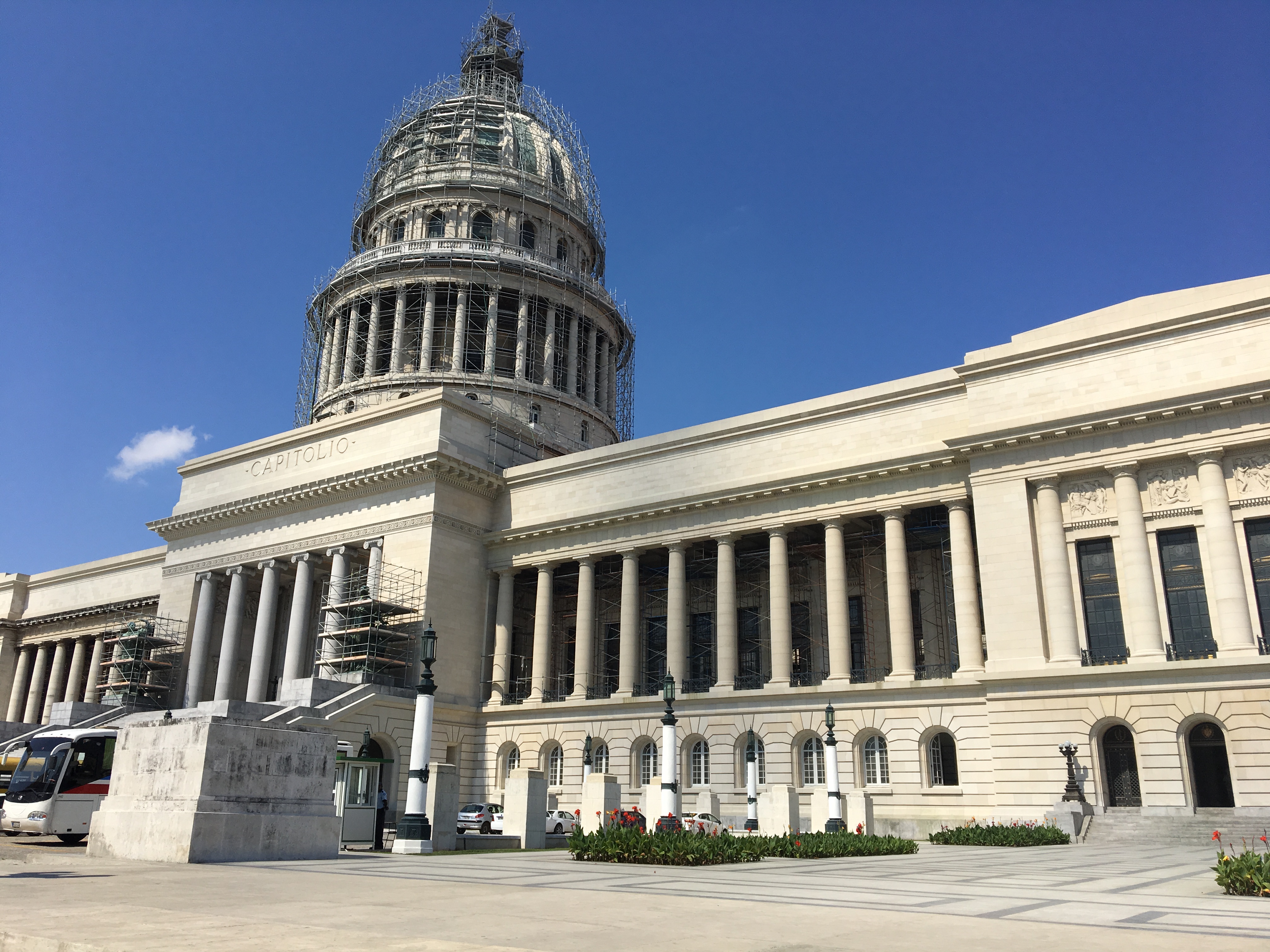 "Looking at Cuba's Legal History" is a blog post contributed to the Rechtsgeschiedenis Blog ("Legal History with a Dutch View") on November 26, 2016.The post was authored by Otto Vervaart, who also administers the blog. 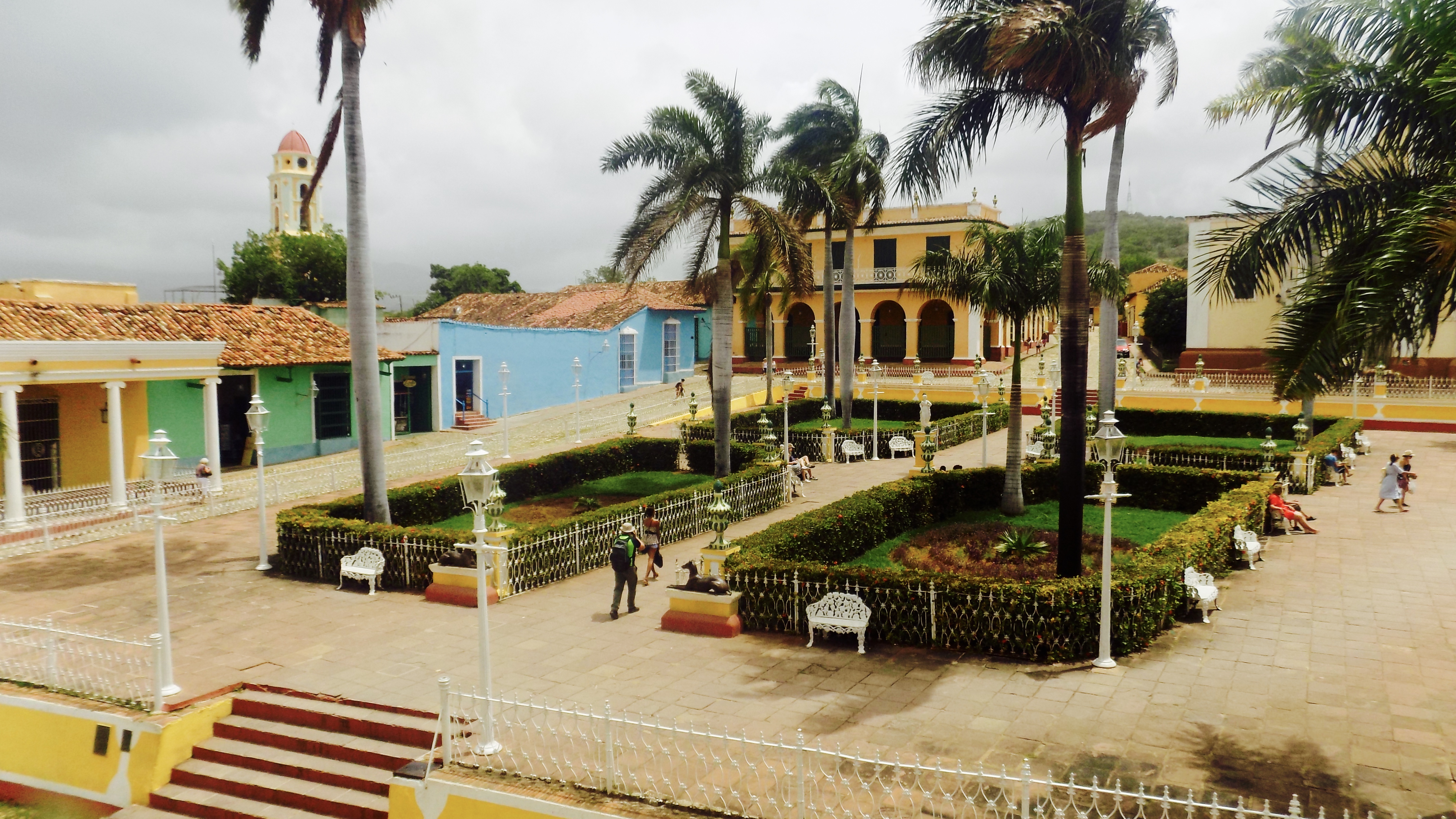 Translating Cuba posts English-language translations of blog entries and other current writings from a broad spectrum of Cuba-based independent journalists. According to the site administrators, "Our hope is that the voices on this site will mirror the free, open and plural society we all know that Cuba is ultimately destined to be."

The following article was published in the International Journal of Legal Information (Vol. 45, Issue 2, 2017).  Subscription required.

An abbreviated and updated version of this article was produced as a handout for the program,"Cuban Law & Legal Research:  A Snapshot During the Deshielo," which was presented at the 2017 annual meeting and conference of the American Association of Law Libraries in Austin, Texas. The authors are Marisol Florén-Romero and Julienne E. Grant.

An update to the article and handout was published on the International Association of Law Libraries' blog on July 31, 2019.

There is a complex collection of statutes, administrative regulations, and presidential executive orders that encompass the United States' Cuba policy, which is currently in flux.  Some of the relevant information is available here:

U.S. Department of Commerce, Bureau of Industry and Security, "Cuba" page. (Includes the most recent changes imposed in June 2019) 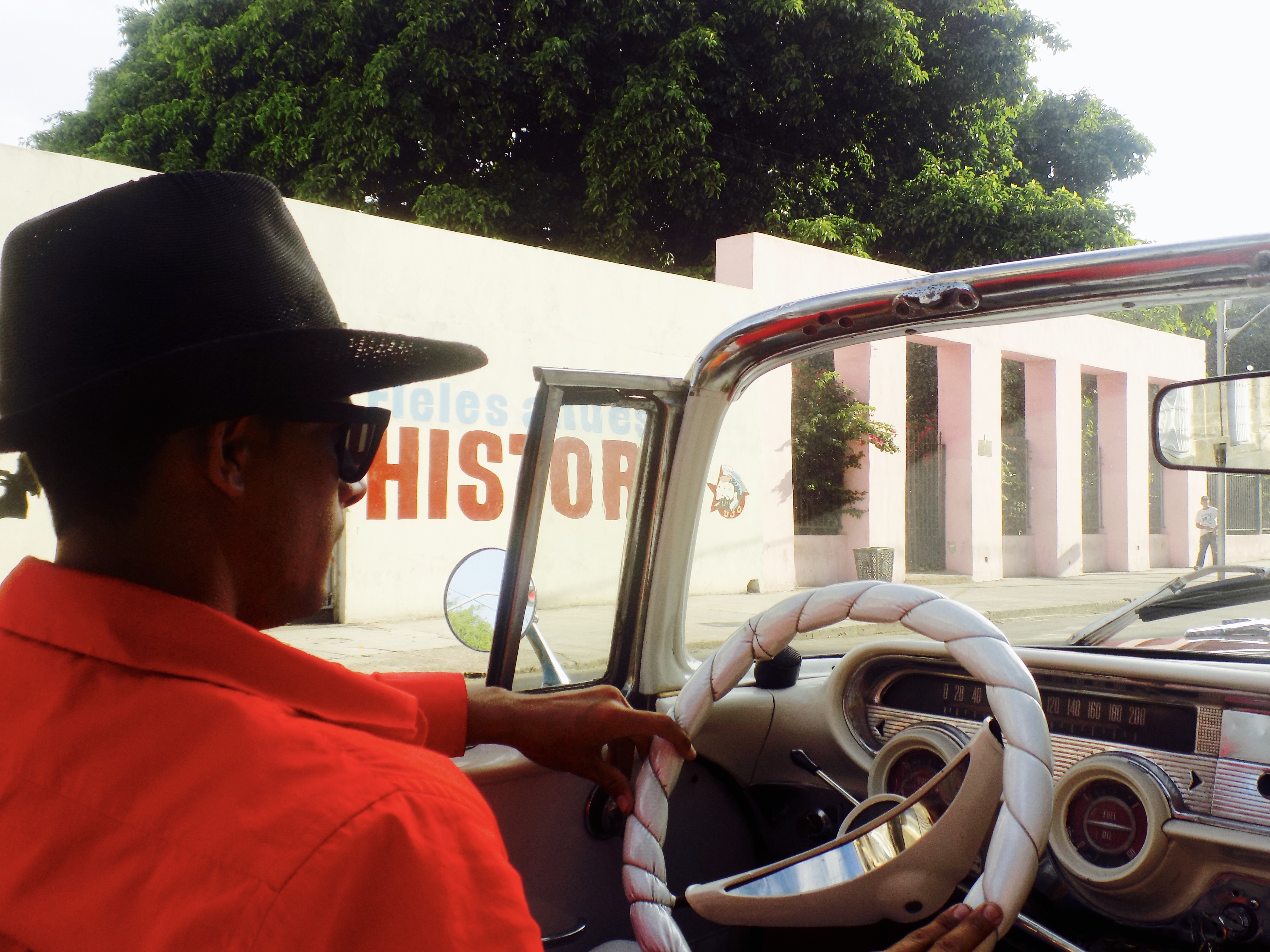 Cuban Law at the Law Library of Congress

This post on the Law Library of Congress' In Custodia Legis blog answers basic questions about the Cuban legal system.  The post was authored by Gustavo Guerra, a foreign law specialist at the Library:

Granma is the official newspaper of the Central Committee of the Communist Party of Cuba (Partido Comunista de Cuba) (PCC).  Its website is available in English, as well as several other languages. 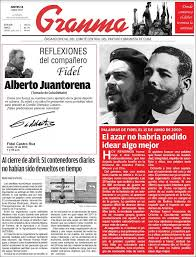