If you have questions about researching federal government documents or other questions, please contact the Law Library Reference email, LoyolaLawReference@luc.edu.

About Federal Law and Government Documents

In some cases, the materials may only be available to Loyola, or Loyola Law, students, faculty, or othe personnel.  For free resources on the web, see the links to the right or under the Web Resources tab.

To find an item in Loyola's collection that is not listed in these web pages, please use the library catalog.  To locate materials in libraries outside the Loyola University Chicago system, use the WorldCat database.

The websites below are useful portals to federal government resources.

Ben's Guide to U.S. Government
Includes learning tools for students, parents, and teachers for teaching kids how the federal government works and how laws are made.

Code of Federal Regulations (CFR)
The CFR contains the final regulations of the federal agencies.  It is organized into 50 titles corresponding to particular subjects.  The official CFR is updated once per year.

Constitution of the United States of America: Analysis and Interpretation
Includes text of constitution with description of parts and citations.

Economic Report of the President
Annual report written by the Chairman of the Council of Economic Advisors providing overview of the nation's economic progress.

USA.gov
USA.gov is a website for locating government information and services, including social security benefits, financial aid for students, information about jobs, and consumer issues. 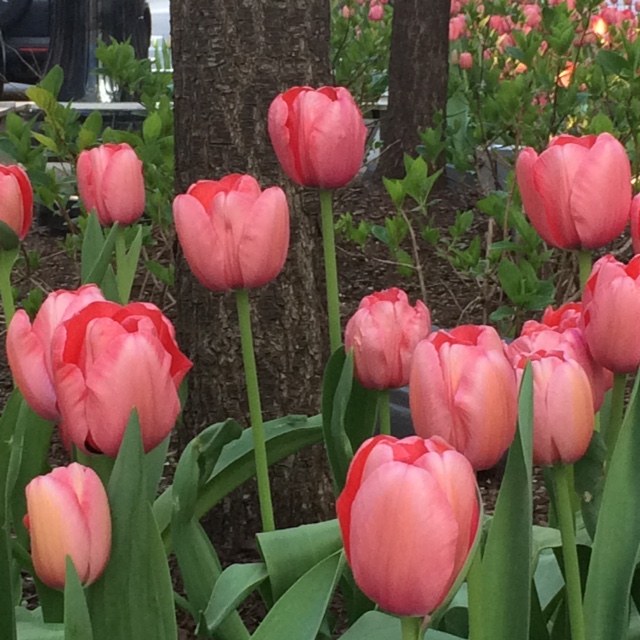